Presentation of the Project

Client: Ministry of Economy and Finance

The project development objective is to “increase access to targeted cash transfers for poor and vulnerable households, and set up a national system of adaptive social safety nets in Mali”.

The Jigisemejiri Program has four components:

The Jigisemejiri Program, initially funded in the form of “Social Nets Emergency Project”, has benefited from:

As of December 31, 2018, the Jigisemejiri Social Safety Net Program was operating in 133 municipalities distributed between the regions of Kayes, Koulikoro, Sikasso, Ségou, Mopti, Timbuktu, Gao and the District of Bamako.

The Jigisemejiri Social Nets Program has signed partnership agreements with the following structures:

In 2019, the Jigisemejiri Program completed the first phase of implementation of cash transfers in 133 municipalities in the country. Initial funding has made it possible to achieve all of the Program’s development objectives. The number of households having had access to money transfers since the start of the Program, reached 79,168 households out of a forecast of 80,000 households, an achievement of 98.96%.

The Income Generating Activities (IGA) and High Labor Intensity Public Works (HIMO) subcomponents, integrated into the Program in 2017, helped improve the resilience of poor and vulnerable households receiving cash transfers. During this first phase of the Program, 10,000 IGAs were financed and made available to poor and vulnerable households who benefited from the Cash Transfer Program.

On November 28, 2019, the Unified Social Register (RSU) was officially launched. The RSU is an essential coordination instrument for sharing data and avoiding duplication with the same beneficiaries. It covers data from contributory and non-contributory social protection schemes. The Jigisemejiri Social Safety Net Program through its RSU Technical Unit ensures the development, deployment and operationalization of this privileged instrument for steering the national social protection policy.

Under Monetary Transfers (TM), the Program plans to make payments through the World Bank in the course of 2020, in all regions of Mali, through additional financing (FA2). Thus, it is planned to make cash transfers to 41,609 new poor and vulnerable households. Under the Accompanying Measures (MA), NGOs will be recruited to conduct the Accompanying Measures operations in all the new FA2 intervention areas, but also in the PGFS areas, where the operations had not was able to start due to difficulties in mobilizing state resources.

In the area of ​​High Labor Intensity Public Works (HIMO), efforts will be devoted to the finalization of the 400 community works that started on FA1. As income generating activities (IGAs), the Program plans in 2020 to finance 23,000 IGAs for the benefit of former TM beneficiaries and specifically for women and to support the cost of membership fees for beneficiaries leaving mutuals. of.

In total, the PTBA 2020 amounts to 15,309 billion FCFA, compared to 14,523 billion FCFA in 2019. The implementation of PTBA 2020 will complete the implementation of the Jigisemejiri Social Safety Net Program in all regions of Mali, but also and above all to offer opportunities to thousands of other poor and vulnerable households, to ensure their food security and improve their living conditions. 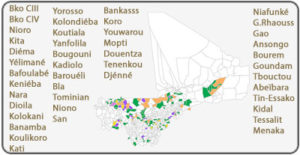 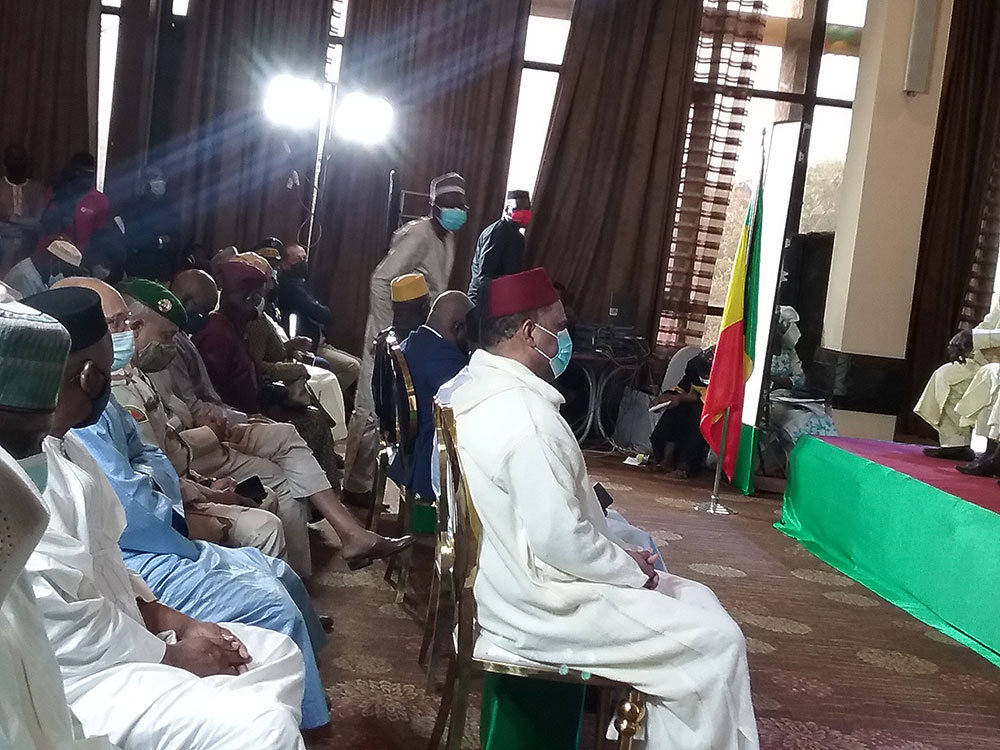 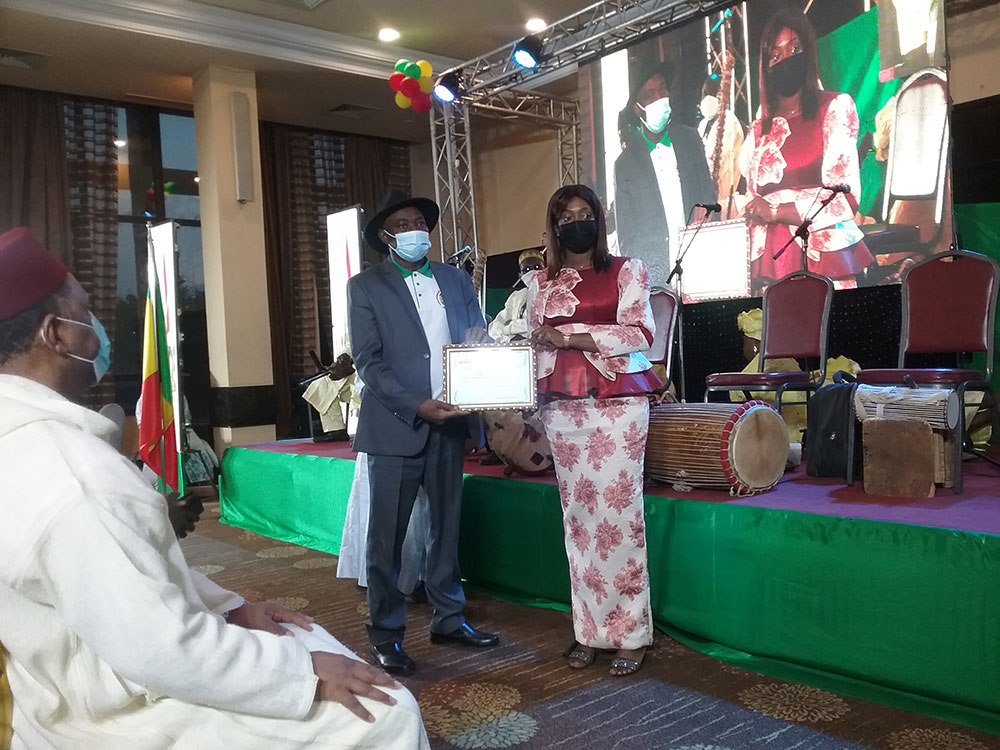 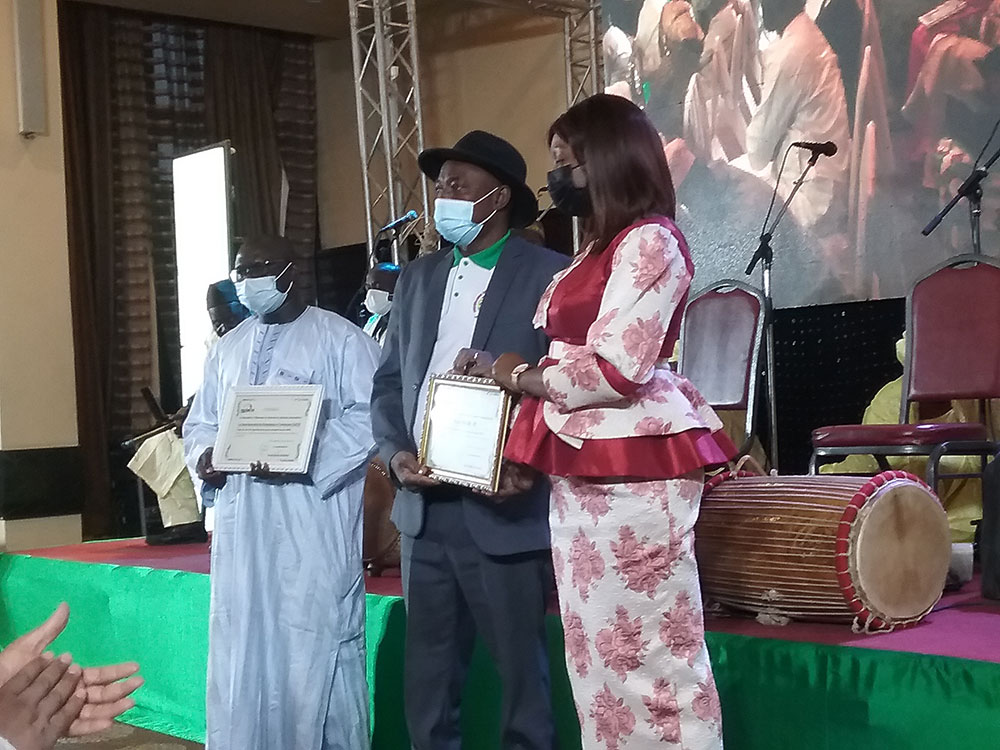 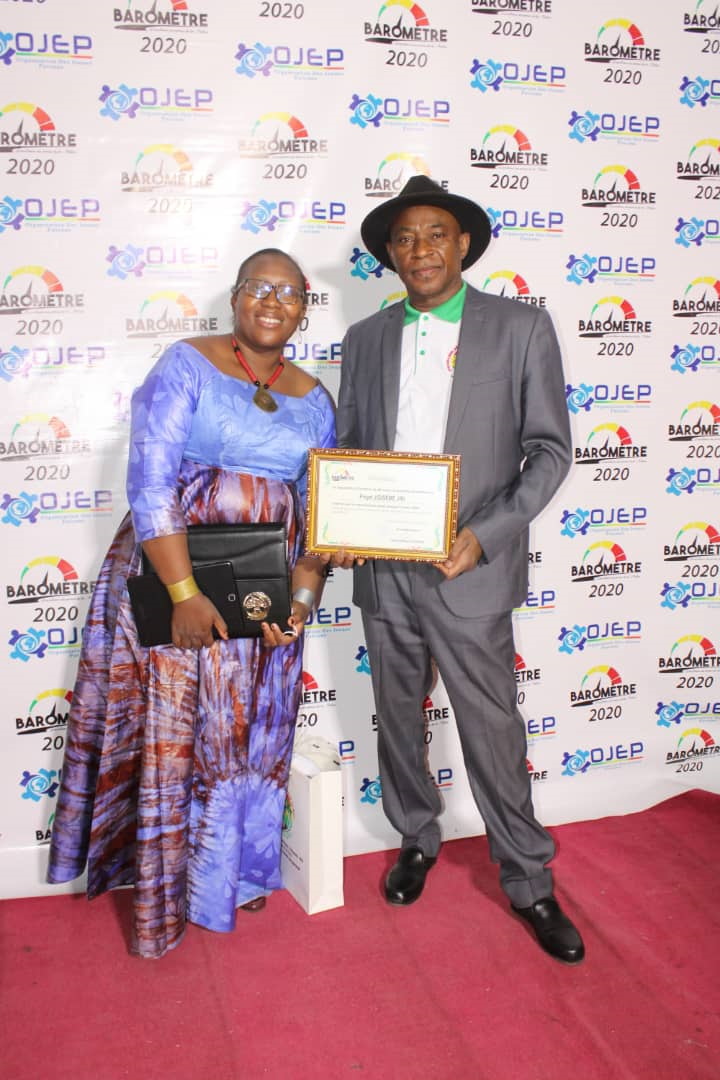 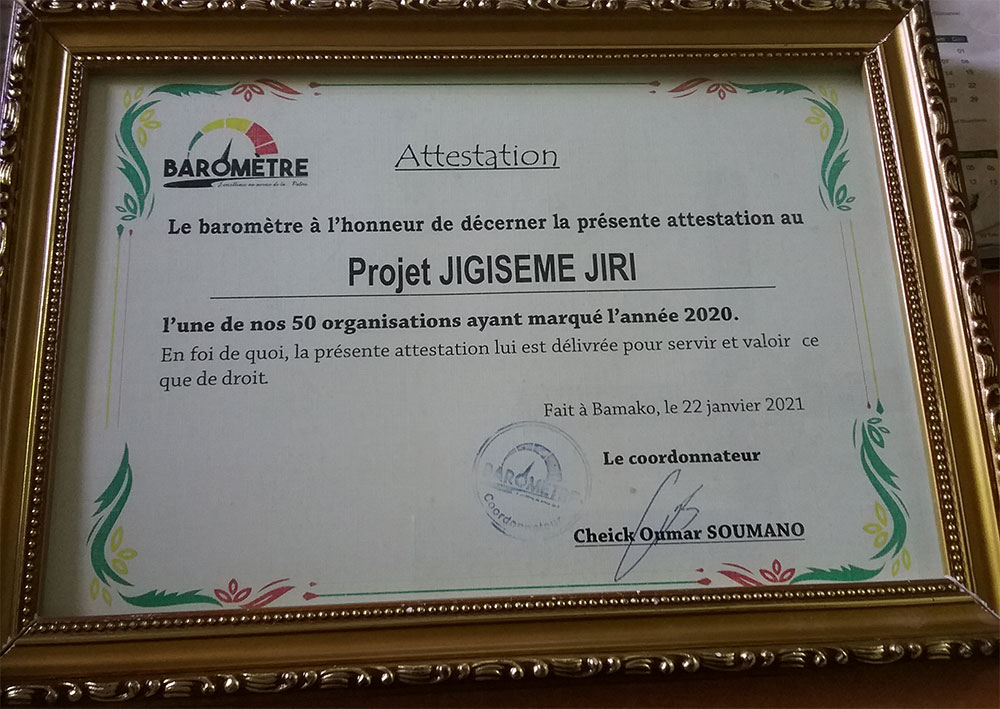 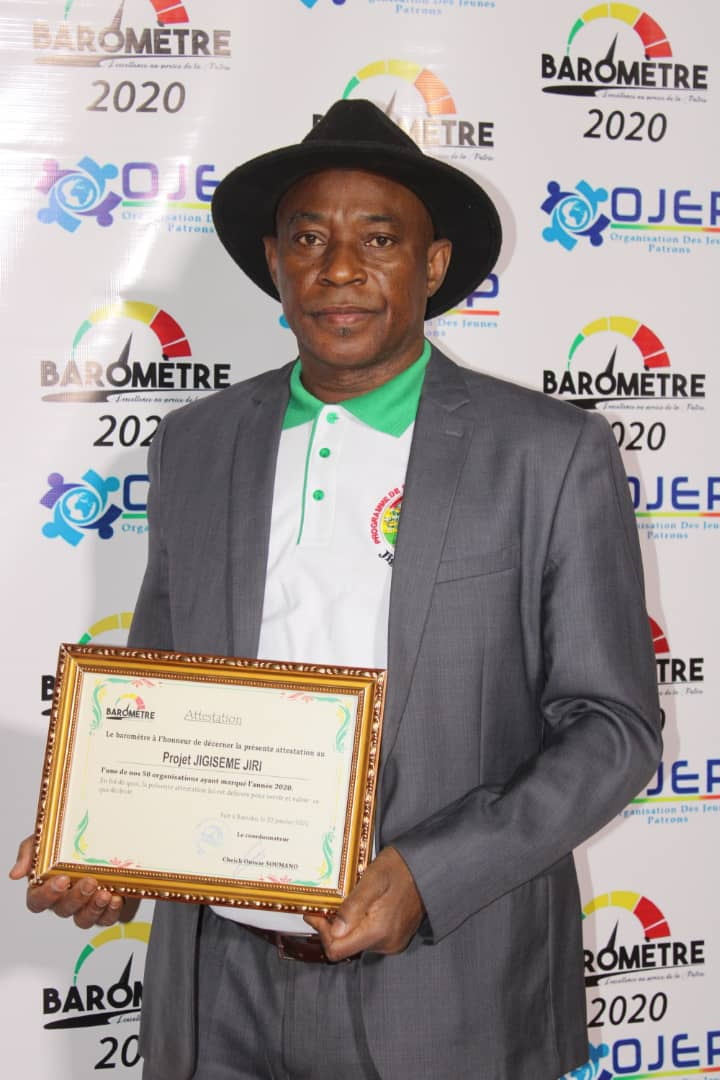 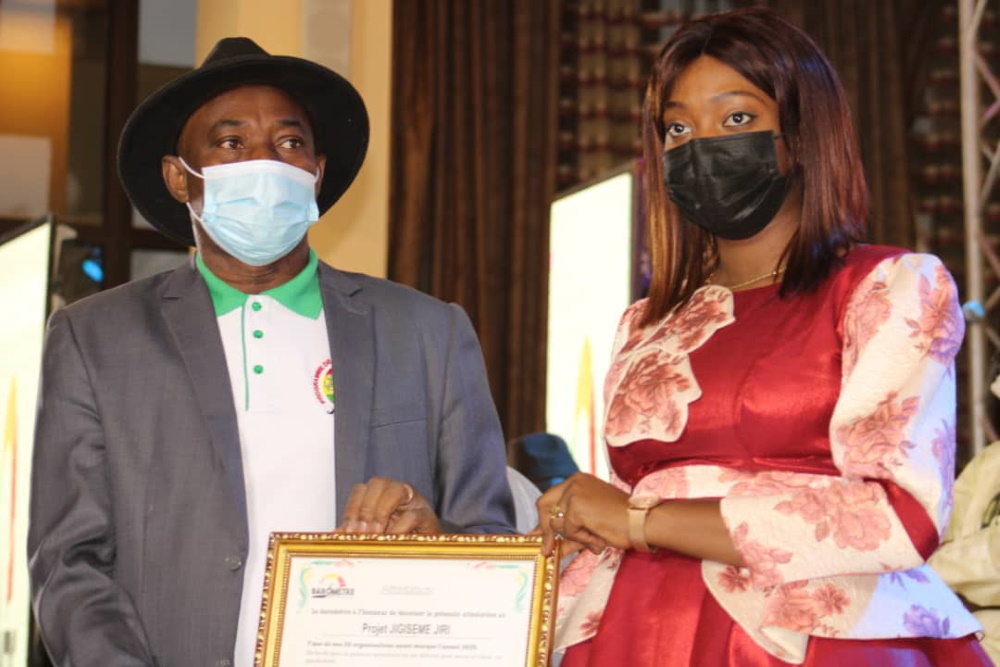 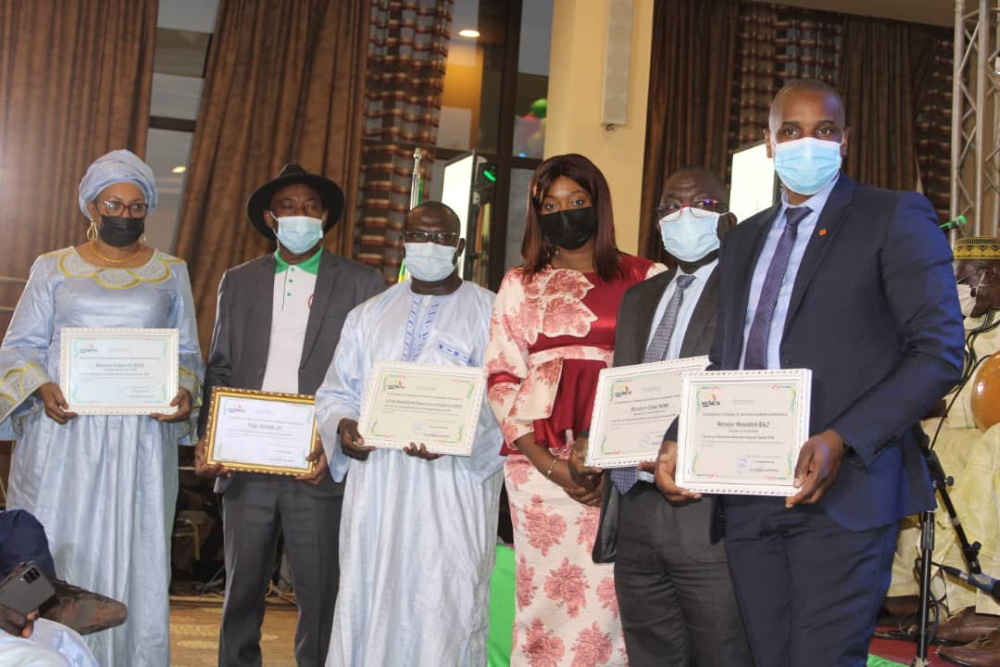 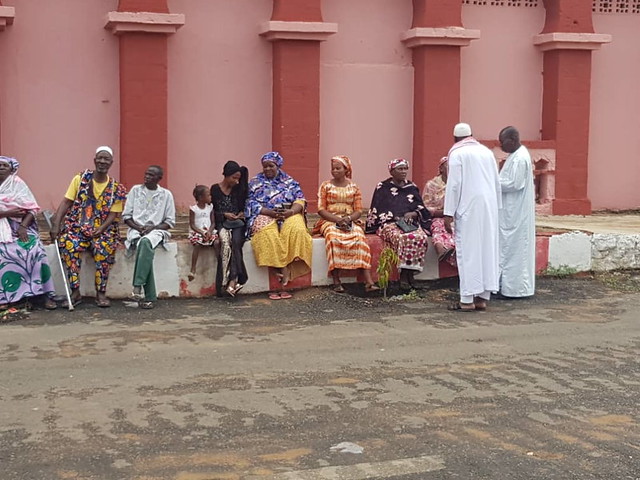 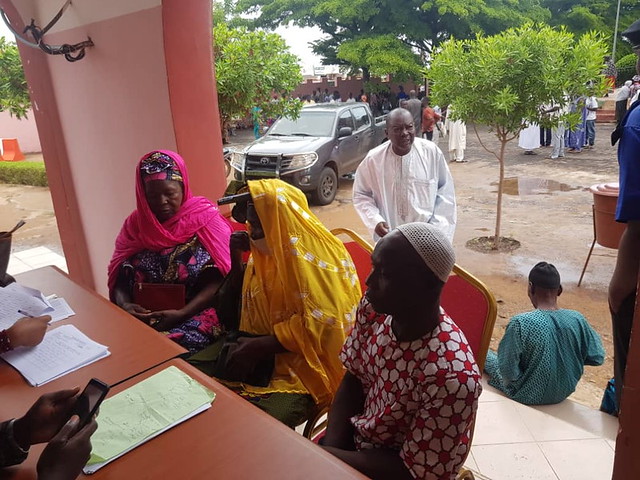 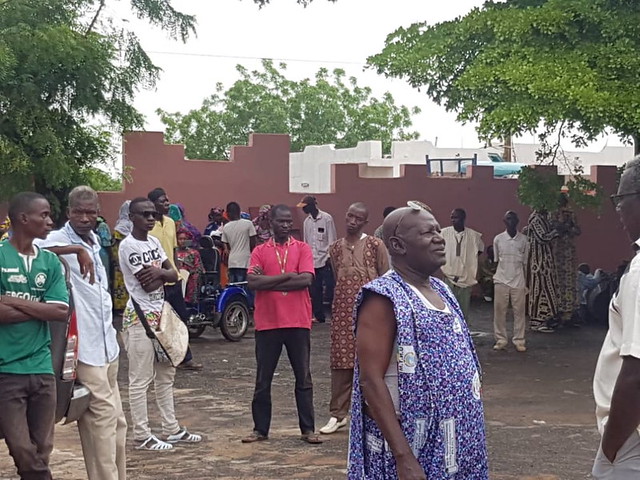 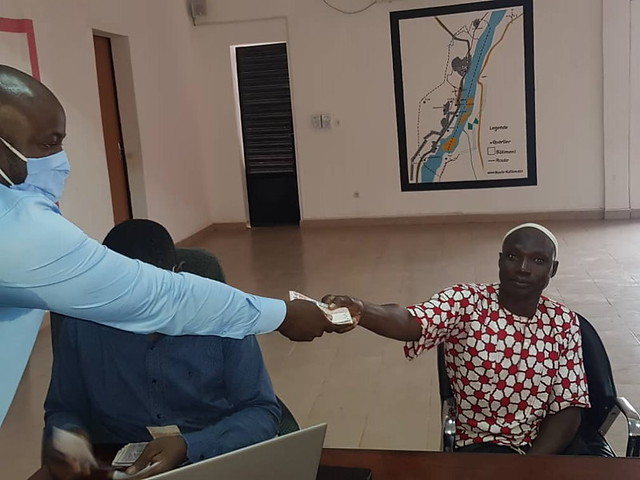